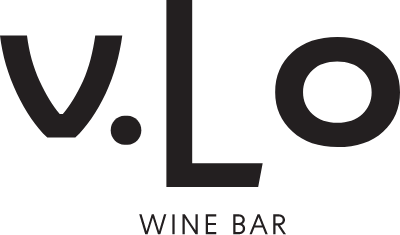 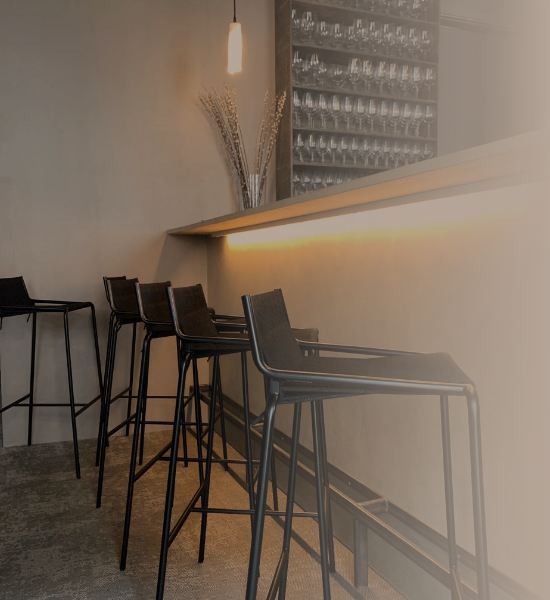 A wine joint located centrally in Vesterbro, Copenhagen. We offer a wide selection of wines by the bottle and with a frequently changing by-the-glass list featuring gems anywhere from Ribeira Sacra to Alsace and from Palomino to Ribolla diversity and obscure appellations can be expected. We believe in tasty and well made wines and most often these will be made from organically farmed grapes. Sometimes made naturally, other times more traditionally. But always selected with attention to the actual quality of the wine rather than the label that it carries.

The idea of a wine bar took root after a couple of years living in Buenos Aires, and in 2006 Patrick Mouritzen opened Malbeck Vinbar in Vesterbro with his former partner. The next many years were spent neck-deep in the world of wine, and during these times new (and old) farming approaches, sustainability and organic consciousness has redefined the world of wine. This is reflected in v.Lo’s wine list.

In 2016 Patrick took a three-year sabbatical from Malbeck. The time was spent in New York amongst some of the finest industry leaders. After a short stint at Meyers’ Agern at Grand Central Station a unique opportunity arose to work with Master Sommelier Pascaline Lepeltier at Rouge Tomate in Chelsea. The last two years were spent working for Caleb Ganzer at the wine bar Compagnie des Vins Surnaturels in SoHo, one of the city’s top destinations for wine.

Any cookies that may not be particularly necessary for the website to function and is used specifically to collect user personal data via analytics, ads, other embedded contents are termed as non-necessary cookies. It is mandatory to procure user consent prior to running these cookies on your website.